2016 – Sounding Leeds – Paper given at symposium, The Tetley, Leeds, UK

2015 – Untitled #3 – A publication in collaboration with East Street Arts and Thompson Brand Partners to mark the Bristish Art Show 8, Leeds .

2015 – Project Radio – Exhibition space and online radio broadcast emphasising the collaborative potential of sound art and radio within the gallery space. The project coincided with the opening of the British Art Show, Leeds. Funded by Leeds Inspired Grant Award and Arts Council. Hosted by &Model.

2004 – ‘The Guest House’ – Paper at the Politics of Cultural Memory Conference, Manchester, UK

Project Radio was an exhibition space and online radio broadcast created by artists Marion Harrison and Sophie Mallett. The programme emphasised the collaborative potential of sound art and radio within the gallery space.

Hosted by &Model Gallery, Project Radio coincided with the British Art Show’s opening in Leeds and offered up a shared space for artists and public to make radio. Live broadcasts, interviews and workshops ran alongside residencies to develop work and initiate collaboration within the city.

Listen to the shows at: https://www.mixcloud.com/projectradiouk/

Marion Harrison is an artist, curator and lecturer based in Leeds, UK. 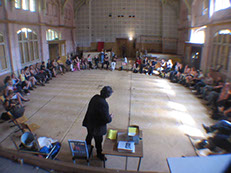 The European Exchange Academy (EEA) was founded in 2003 as an answer to the growing incapability of regular European art academies. 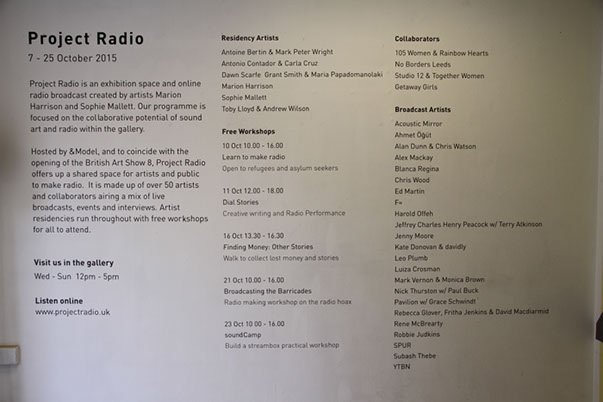 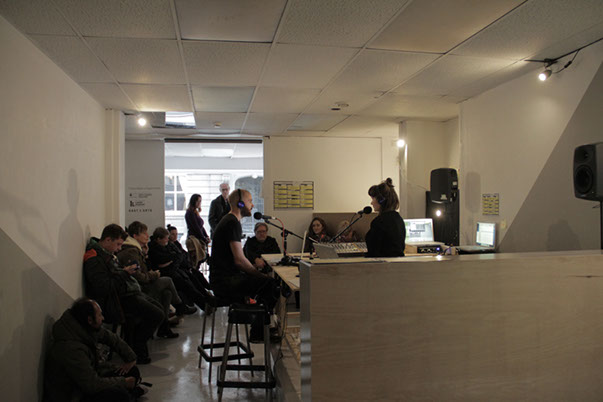 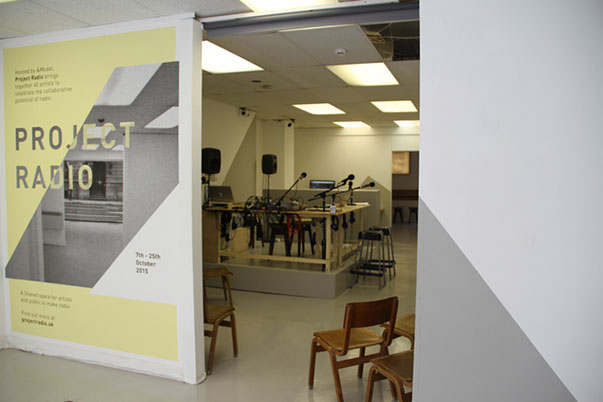 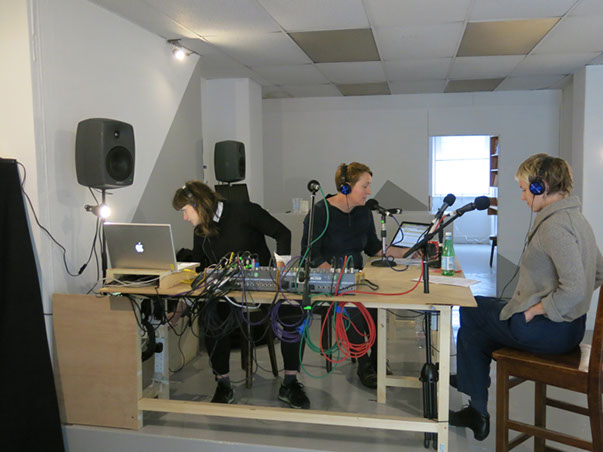 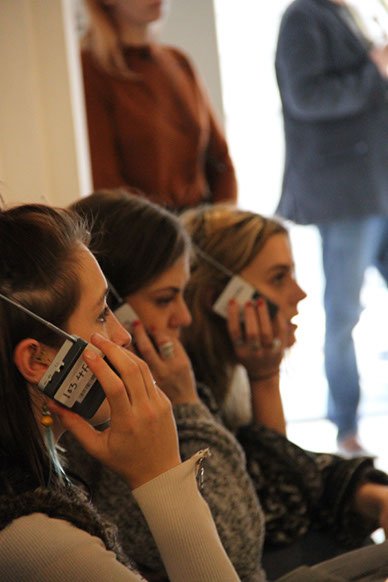